This wave includes for the first time fantastic creatures and fearful monsters in the Wardlings universe. All come prepainted and fully assembled and will be a wonderful addition to the Wardlings line.

This pack includes one Female Ghost and one Male Ghost. 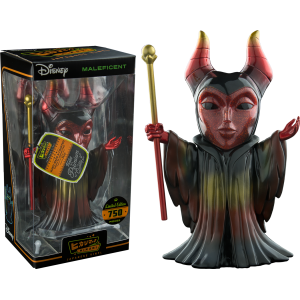 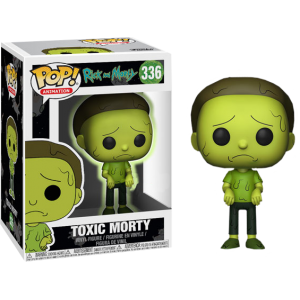 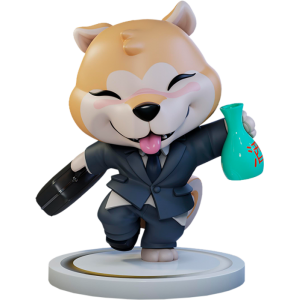 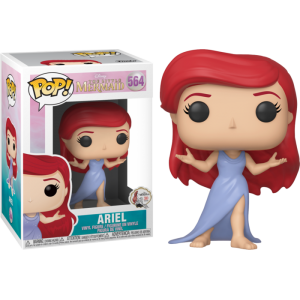