Aladdin - Genie 5 Star 4 Inch Vinyl Figure
"Arabian nights, like Arabian days,
More often than not, Are hotter than hot,
In a lot of good ways..."
Straight from the city of Agrabah comes Funko's adorable new wave of Disney's Aladdin 5 Star Vinyl Figures!
'Aladdin' was one of Disney most beloved films of the 90s and is still a favourite amongst audiences today. The film follows the story of Aladdin and his journey from regular "street rat" to Prince of Agrabah, taking down the evil Jafar in the process with the help of his pals Abu, Genie (RIP Mr Williams), Rajah and more.
In addition to Funko's usual attention to detail and characterisation, the 5 Star series boasts several unique features including:
- three points of articulation, allowing the figures to be posed
- window display box packaging that mimics the opening of a book, situating each character in their unique world
- character-specific accessories that further the character's narrative
This 4 Inch figure features loveable (yet incredibly insane) Genie, who comes complete with the Magic Carpet.
Add him to your collection today! 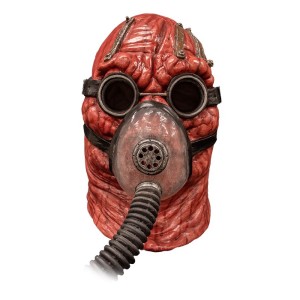 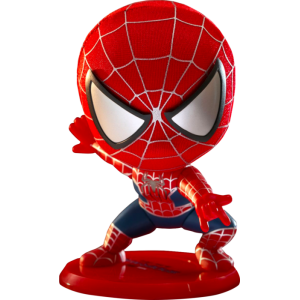 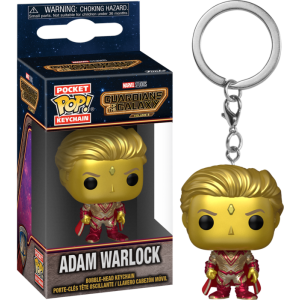 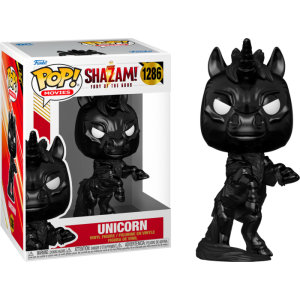 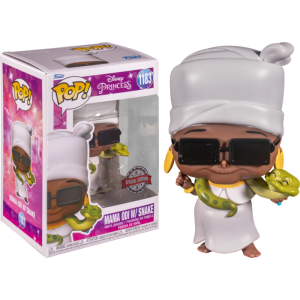 The Princess and the Frog (2009) - Mama Odie with Snake Pop! Vinyl Figure 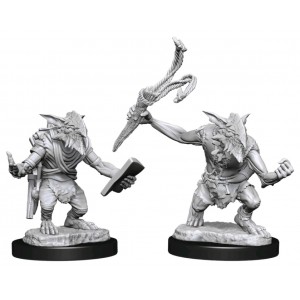