American History - Jimmy Carter Pop! Vinyl Figure
How many U.S. presidents can you name? To be honest I can proudly list off at least all of the mediocre ones (thanks to The Simpsons), however one thing is for certain, there’s nothing mediocre about Funko’s new wave of U.S. President Pop! Vinyl Figures!
Some of the most iconic political figures in history are featured including the 39th president Jimmy Carter, his successor Ronald Reagan, as well as arguably the most famous president of all time, John F. Kennedy, who has his wife Jackie Kennedy by his side as always.
So go ahead, throw your vote away by adding these U.S. presidents to your Funko collection today! 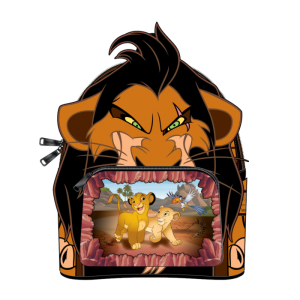 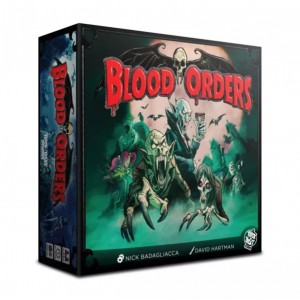 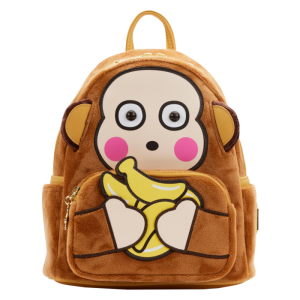