Apex Legends sees approximately sixty players pitted against each other on an island in squads of three, with one player controlling where their squad lands. The squads then must scavenge for weapons and other resources to fight other squads, during which the play area gradually constricts in size until one squad remains, thus ending the match.

This Pop! features Crypto, a Recon Legend who takes to the skies with his Surveillance Drone, revealing enemies for he and his squad using Neurolink. 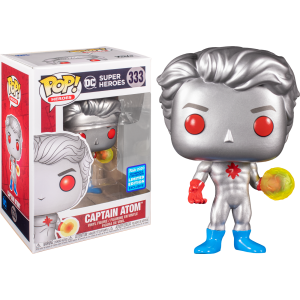 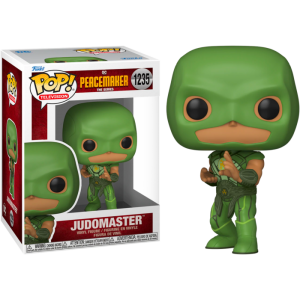 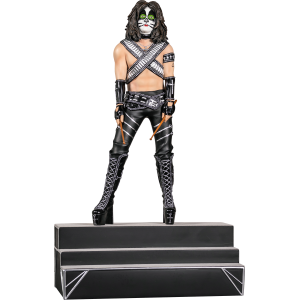 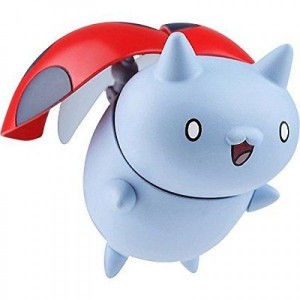 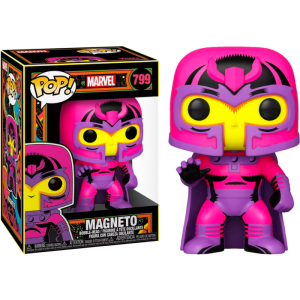 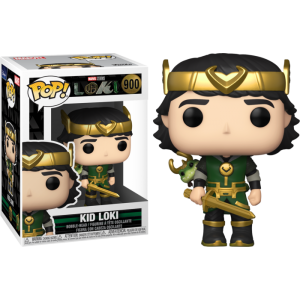