Apex Legends - Gibraltar Pop! Vinyl Figure
Move over Fortnite, there's a new battle royale game in town and it's here to chew bubblegum and kick ass… and it's all out of bubblegum! We're of course talking about Apex Legends!
Apex Legends sees approximately sixty players are pitted against each other on an island in squads of three, with one player controlling where their squad lands. The squads then must scavenge for weapons and other resources to fight other squads, during which the play area gradually constricts in size until one squad remains, thus ending the match.
This exciting new wave of Apex Legends Pop! Vinyls features a range of legendary characters from the game including Wraith, Mirage, Lifeline, Gibraltar, Caustic, Bloodhound, Pathfinder and Bangalore, all looking to be the last man or woman standing.
Jump on the Apex Legends bandwagon and add the new Pop! Vinyls to your Funko collection today! 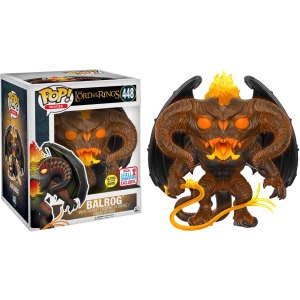 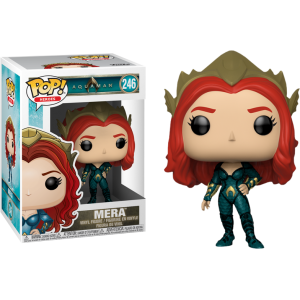 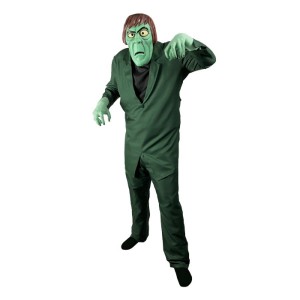 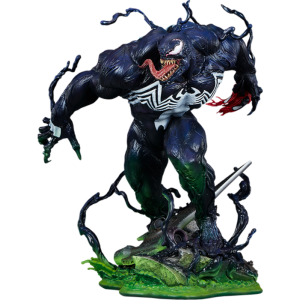 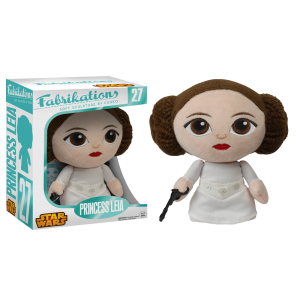 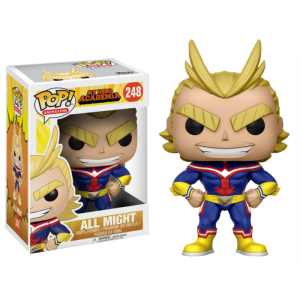