Set in 873 AD, Assassin's Creed Valhalla recounts a fictional story during the Viking invasion of Britain, where the player controls Eivor, a Viking raider who becomes embroiled in the conflict between the Brotherhood of Assassins and the Templar Order. 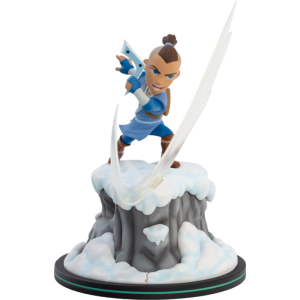 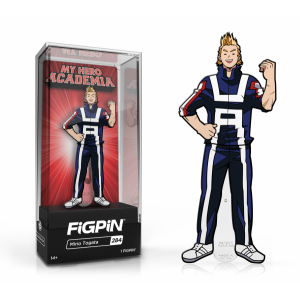 Marvel: What If…? - Zombie Iron Man Glow in the Dark Pop! Vinyl Figure 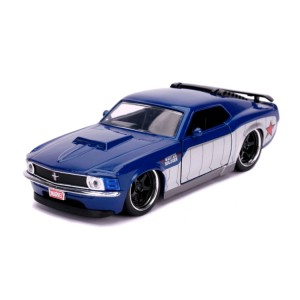