This Pop! features the Norse God of Thunder himself, Thor, holding his precious Mjolnir hammer which he'll likely use against the almighty Thanos. 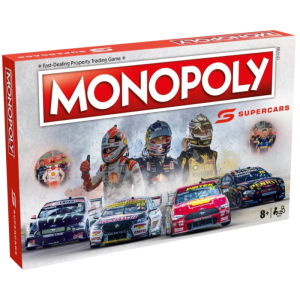 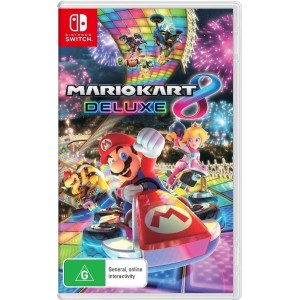 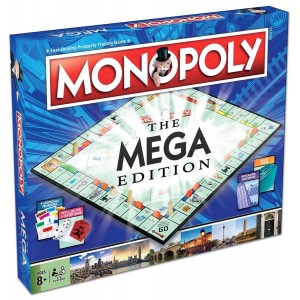