Avengers 4: Endgame - Hulk Team Suit Cosbaby 3.75 Inch Hot Toys Bobble-Head Figure
The Endgame is here!
After the devastating events of Avengers: Infinity War, the universe is in ruins. Thanos succeeded in his twisted vision to destroy half of all living beings, and now The Avengers must assemble once again with their remaining allies to undo the Mad Titan's actions and restore order to the universe.
To celebrate the monumental release of Avengers: Endgame, Hot Toys have created an awesome new line of Cosbaby Bobble-Head Figures, featuring all of your favourite characters from the epic movie, including Captain America, Captain Marvel, Iron Man, Hulk, Black Widow, War Machine, Hawkeye, Ronin, Warlord Thanos and the powerful Infinity Gauntlet. Each figure has been designed in a stylised Cosbaby form with a bobble-head function, and measures between 9-12cm tall.
This Cosbaby 3.75 Inch Bobble-Head Figure features Hulk in his grey battle suit with a look of focused rage as he gets set to smash apart Thanos's army. The muscle-bound hero also comes with a newly designed Team Suit, which creates a stronger bond and unity between the superheroes in their fight against Thanos.
Add the Hulk to your Marvel collection. 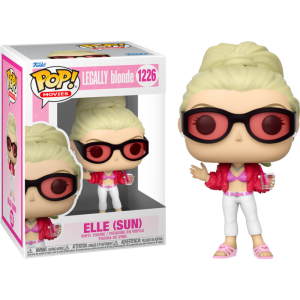 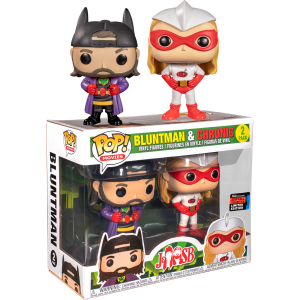 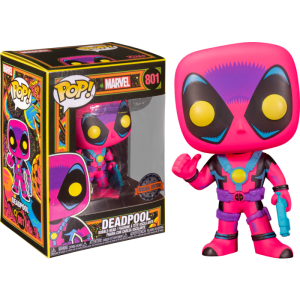 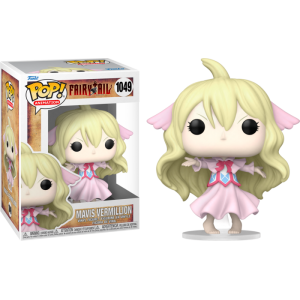 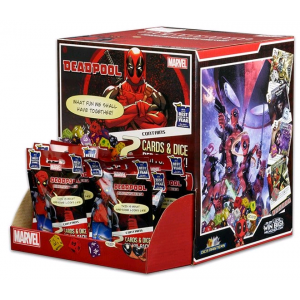 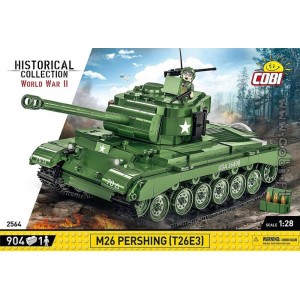 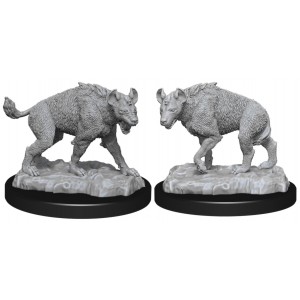