Here we have Captain America in his Mech Strike form, who stands at an imposing 10" tall, ensuring your other Pop! Vinyls are always protected from the threat of the galaxy. 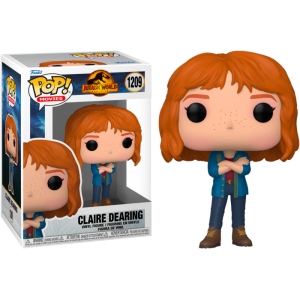 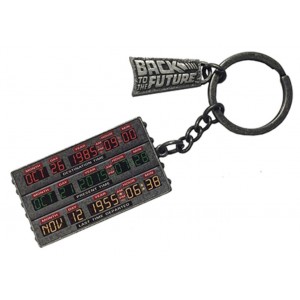 Back to the Future - Time Circuit Keychain 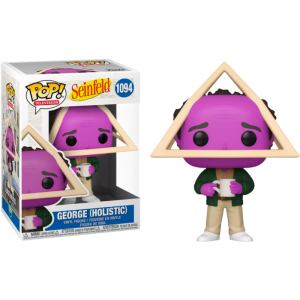 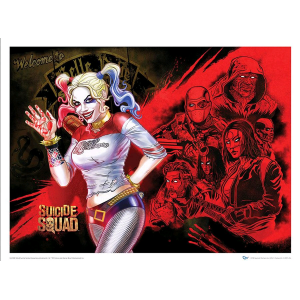