Here we have Venom in his Mech Strike form, looking to wreak havoc on the other Avengers Mech Strike Pop! Vinyl Figures. 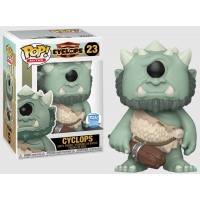 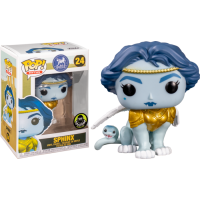 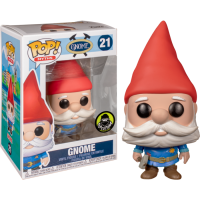