The adventurous young time-traveller has put on his iridescent cap, self-drying jacket and self-tying sneakers, so he’s ready to hoverboard into your collection with the Marty McFly 1/10th Scale Statue by Iron Studios.

Based on original references from the movie that set everyone’s imagination ablaze and continues to spark waves of nostalgia, the Marty McFly 1/10th Scale Statue forms part of an epic diorama series from Back to the Future Part II, which features Marty and Doc in the future year of 2015 in the city of Hill Valley, wearing their futuristic outfits to go unnoticed as they stand next to the iconic floating Delorean Time Machine.

This incredible tenth-scale statue accurately captures Marty McFly in his futuristic getup, with his red and black self-drying jacket, self-tying sneakers, iridescent cap, and holding his iconic hoverboard as he plans how to stop his future son from being incarcerated. The limited edition statue has been crafted in hand-painted polystone, standing approximately 8.6” tall on a themed base, and features the realistic likeness of Michael J. Fox in one of his greatest roles.

The limited edition Marty McFly 1/10th Scale Statue is a great showpiece on its own, but also forms part of the amazing diorama along with the Doc Brown and DeLorean 1/10th scale statues. 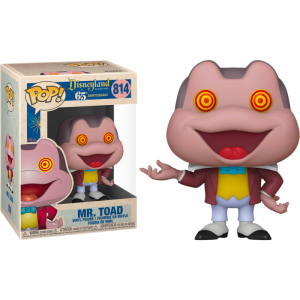 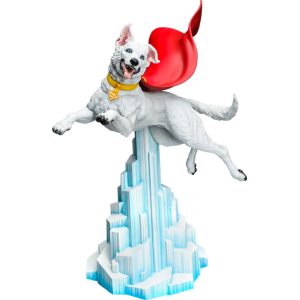 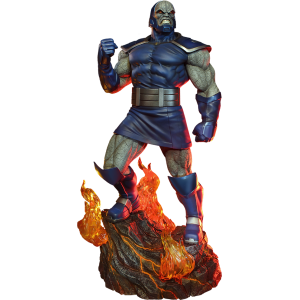 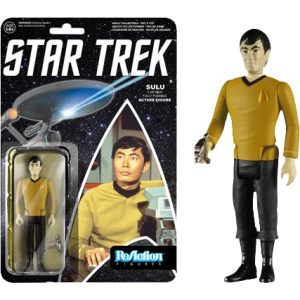 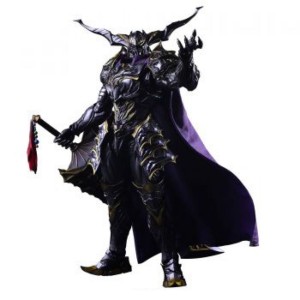 Tags: Iron Studios, Statue, Back to the Future Part II