Well looks like The Joker has escaped once again and covered himself in a shiny Green chrome finish. Why would he does this, you ask? Well, some people just like to see the world chromed. 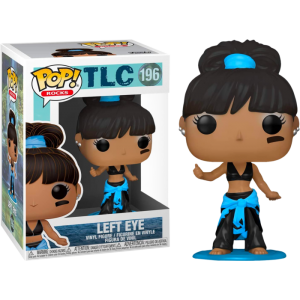 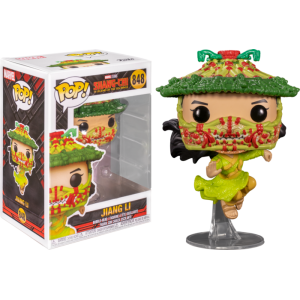 Shang-Chi and the Legend of the Ten Rings - Jiang Li Pop! Vinyl Figure 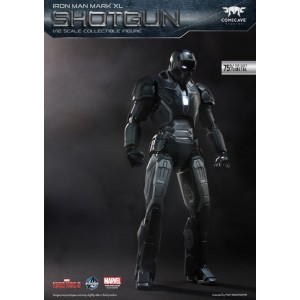