Batman Forever - Batman Pop! Vinyl Figure
Released in 1995, Batman Forever saw the caped crusader portrayed by the always handsome Val Kilmer, taking on two of Gotham’s most notorious villains;  The Riddler and Two-Face. It was the first time we got a truly campy-style Batman film, and while some fans hated it, this little 90s kid adored it, so you can imagine my excitement when Funko announced this incredible new Batman Forever Pop! Vinyl figure!
Featuring Val Kilmer wearing the 1995 Batsuit, this Pop! knows he’s in for a long night since he’s just found another one of The Riddler’s infamous riddle cards. What does Riddler have in store for Batman this time? There's only one way to find them, add him to your Funko collection today! 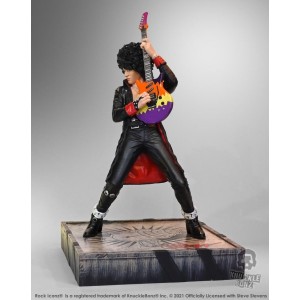 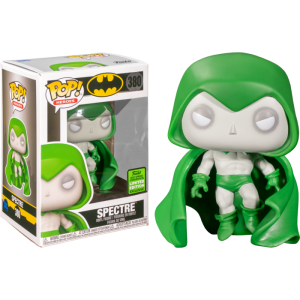 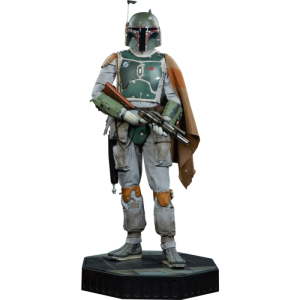