CosRiders combine the look of vintage coin-operated amusement rides from our childhoods with the action from classic movies, featuring a coin-operated mechanical design with original music tunes, LED light-up functions, built-in rocking motion, and movie-themed stickers you can customize the design. You can even combine CosRiders in the same series to rock out together to the original melodies.

For the first series of CosRiders, Hot Toys have recreated some memorable moments from the DC Universe, including Batman (1989), Batman Returns, The Dark Knight, and Suicide Squad. Each of the CosRider Figures has been designed in the adorable Cosbaby style, measuring approximately 11-13.5cm tall, and complete with a specially designed Hot Toys coin to activate the music, LEDs, and rocking motion functions.

The Penguin CosRider Hot Toys Figure captures Batman's nemesis played by the one and only Danny Devito in Tim Burton’s Batman Returns, seen cruising the streets of Gotham in his unique rubber duckey ride. 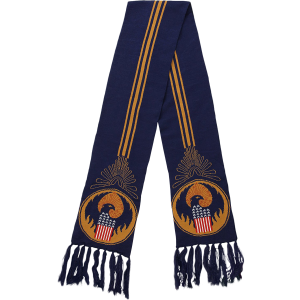 Fantastic Beasts and Where to Find Them - MACUSA Knit Scarf 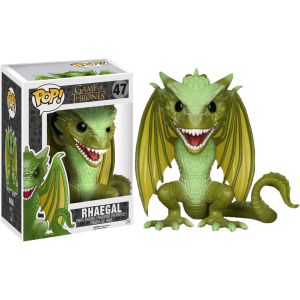 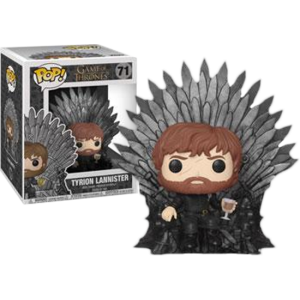 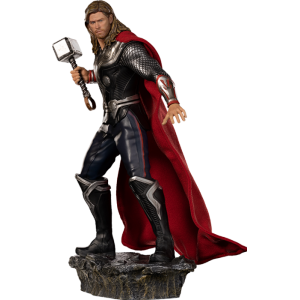 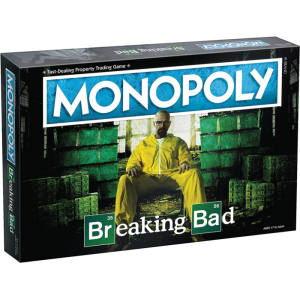 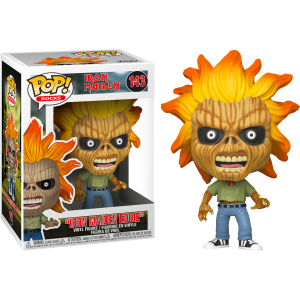