Here we have Lumiere, kind-hearted but rebellious French-accented maître d' of the Beast's castle, who has been transformed into a candelabra. 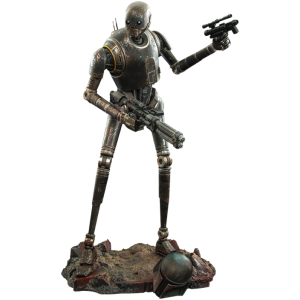 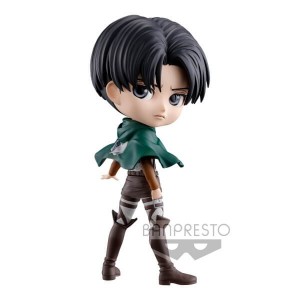 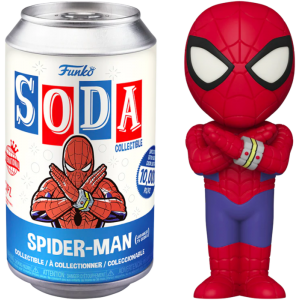 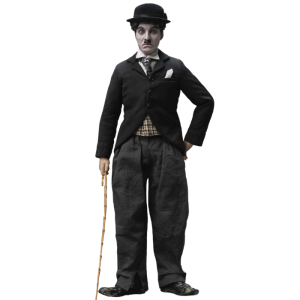