He's the man responsible for introducing a whole generation to science, and now Bill Nye the Science Guy is being immortalised in Pop! Vinyl form!

Whether it's hosting his Bill Nye the Science Guy series on PBS, or Bill Bye Saves The World on Netflix, Bill Nye has managed to entertain and encourage us all to get invovled with science, winning himself 19 Emmy Awards along the way.

This Pop! features Bill wearing his iconic labcoat and holding a globe. Who knows what experiements he'll get up to in your Funko collection?! 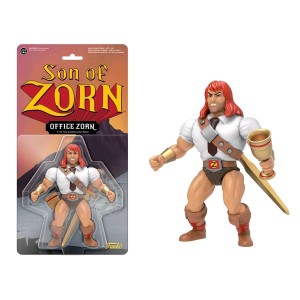 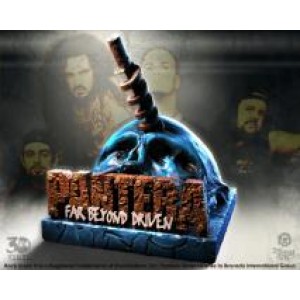 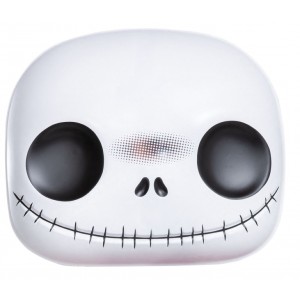