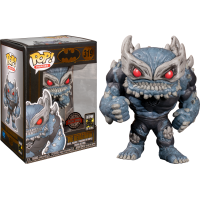 A Nightmare Before Christmas - Barrel Purse