Released in 1970, Black Sabbath's debut self-titled album is widely regarded as the first album in the heavy metal genre. On top of that, the opening track, Black Sabbath, has been referred to as the first doom metal song. So it's no surprise that Funko have paid tribute to this iconic piece of music history with their new Pop! Albums Vinyl Figure.

Pop! Albums celebrate the greatest albums of all time, featuring a Pop! Vinyl of those who appear on the cover, along with a replica of the album's front cover.

This Black Sabbath Pop! Album features a Pop! of Louisa Livingston, the mystery woman who appeared on the album's cover, complete in a stunning display box that will look perfect in any music collection.

An absolute must for any true heavy metal fan, add the Black Sabbath Pop! Album to your Funko collection today. 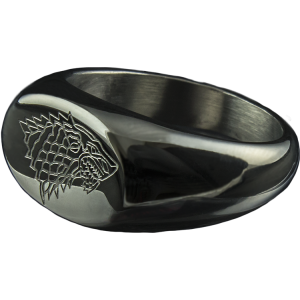 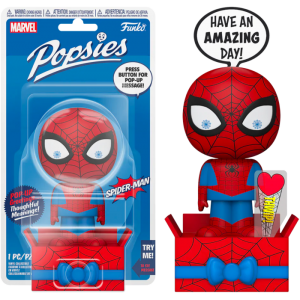 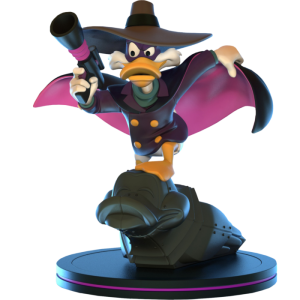 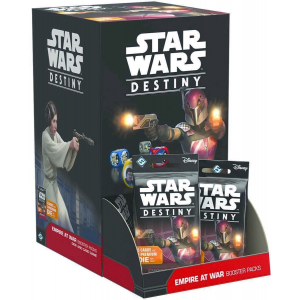 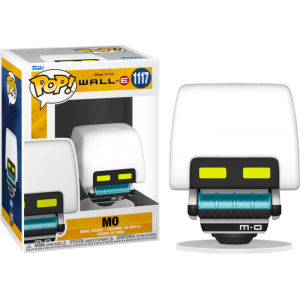