Borderlands - Maya Pop! Vinyl Figure (2019 E3 Convention Exclusive)
The gaming industry is in a frenzy once again as we kick off the 2019 E3 Convention with an exciting new wave of Exclusive Funko Pop! Vinyl Figures!
It's time to head back to the planet Pandora, not in seek of another Vault, but instead to gather up the latest Borderlands Pop! Vinyls! After it's initial release in 2010 and numerous sequels since, Borderlands has become on the most successful role-playing shooter games of all time.
Here we have Maya, a Siren class character from Borderlands 2 who possesses the ability to suspend foes in another dimension. 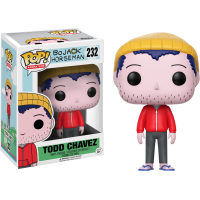 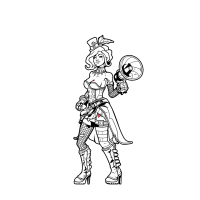