Funko's latest wave of BTS Pop! Vinyl Figures features all seven band members as they appear in the Butter video; V, Jungkook, Jin, Jimin, Suga, J-Hope, and RM, and they’re all busting a move as they prepare themselves to give your Funko collection the K-Pop concert of a lifetime. 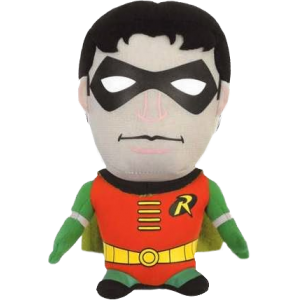 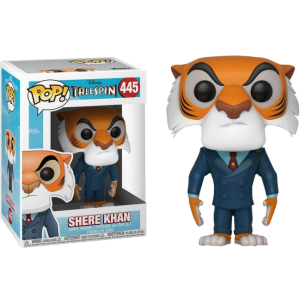