Captain Marvel is gearing up for her first feature appearance in the Marvel Cinematic Universe, and to celebrate the epic release Hot Toys are launching the Captain Marvel Deluxe 1/6th Scale Action Figure.

The hugely anticipated movie Captain Marvel is set to rocket to the top of the MCU, following the story of Carol Danvers, aka Captain Marvel, who is caught in the middle of a galactic war between two alien races and must use her unimaginable abilities to protect Earth from the extraterrestrial threat.

As one of the universe’s most powerful superheroes, Captain Marvel is getting the full Hot Toys treatment in this movie-accurate sixth-scale figure, which features the authentic likeness of Brie Larson as Carol Danvers/Captain Marvel. The figure comes with two interchangeable hand-painted head sculpts with movie-accurate facial expressions and sculpted long blond hair, with the helmeted version featuring two pieces of Mohawk hair sculptures and an LED light-up function to highlight Captain Marvel’s incredible superpowers.

Captain Marvel stands approximately 11.42” tall with 29 points of articulation for dynamic posing options, showcasing the powerful hero in her iconic blue, red, and gold costume with a gold star emblem on her chest, and includes interchangeable hands, a movie-themed figure stand, wearable energy-blasting effect accessories, and LED light-up features on both sides of the forearms. 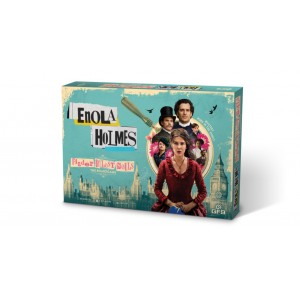 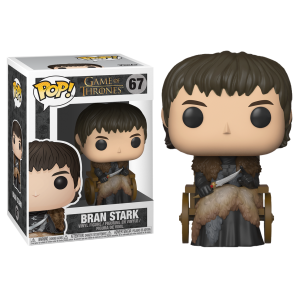 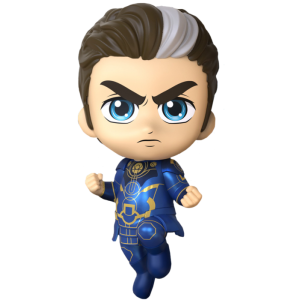 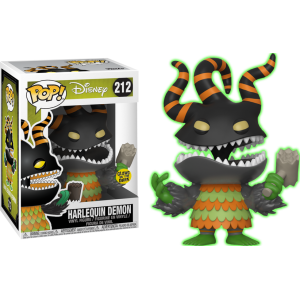 The Nightmare Before Christmas - Harlequin Demon Glow in the Dark Pop! Vinyl Figure 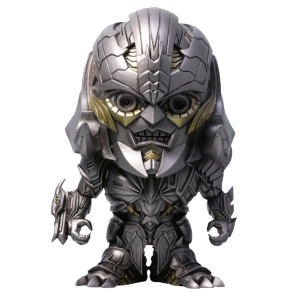 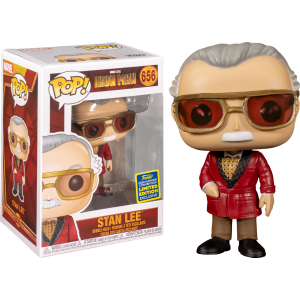