Set in 1995, the Captain Marvel follows Carol Danvers, a former U.S. Air Force fighter pilot, as she turns into one of the galaxy's mightiest heroes and joins Starforce, an elite Kree military team, before returning home with new questions about her past and identity when the Earth is caught in the center of a galactic conflict between two alien worlds. The film has been getting rave reviews and is a great lead up to Avengers: Endgame.

Here we have Captain Marvel herself, wearing her iconic red, blue and gold suit and holding the tesseract, which contains one of the Infinity Stones known as the Space Stone. What does this mean for the fate of the MCU? An essential addition to any Marvel collection! 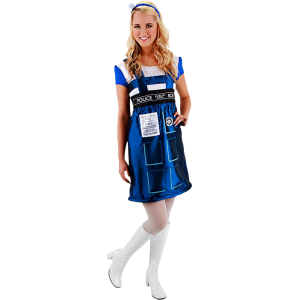 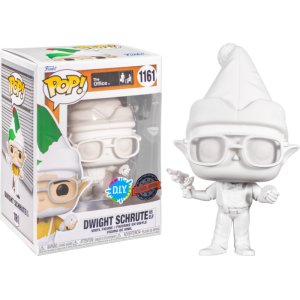 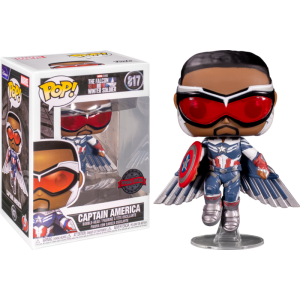 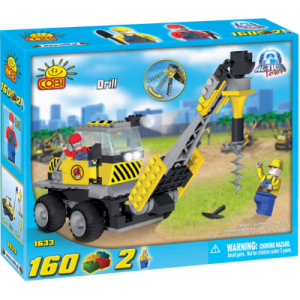 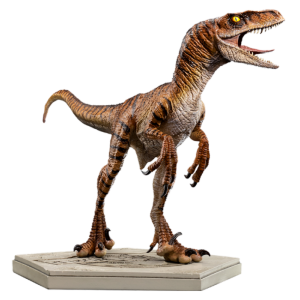 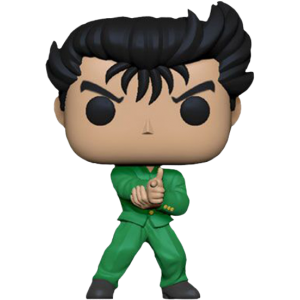