Daredevil - Daredevil 1/4 Scale Action Figure
The Devil of Hell's Kitchen has been a Marvel Comics staple since his first appearance in 1964. Blinded by a radioactive substance, Matt Murdoch lost his sight but in the process his remaining senses were heightened, giving him a radar sense that allows him to feel the world around him unlike anyone else. Lawyer by day and masked vigilante by night, Daredevil has dedicated his entire being to cleaning up the street of Hell's Kitchen.
Based on his classic comic book look, The Man Without Fear stands 18” tall and has over 30 points of articulation, allowing you to recreate his high-flying action poses. In addition to an alternate Matt Murdoch head sculpt and removable cowl, Daredevil is ready for action with interchangeable hands and various incarnations of his billy-club weapon.
The second release in NECA's Marvel Classics 1/4 Scale line, this Daredevil action figure is a must for Marvel fans everywhere! 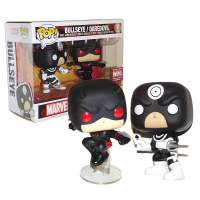 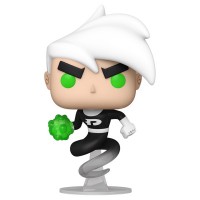 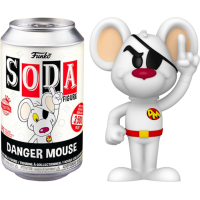