Dawson's Creek - Jen Lindley Pop! Vinyl Figure
Thankfully Dawson's Creek fans won't have to wait for their lives to be over to hold a piece of James Van Der Beek in their hands, since Funko have finally released their new wave of Dawsons Creek Pop! Vinyl Figures.
Capitalising on the popularity of teen-themed movies and television shows of the 90s, Dawson's Creek became an instant hit with younger audiences, launching its young cast into superstardom,. However let's be serious, anyone with the charm and face of James Van Der Beek could never fail. The series followed the lives of a close-knit group of friends in the fictional town of Capeside, Massachusetts, beginning in high school and continuing in college
This wave features the show's four main characters; no that isn't Charlie Conway, it's the self-proclaimed underachiever Pacey, alongside him is the troublesome New Yorker, Jen, looking to stir the pot between Joey and the always handsome Dawson.
So will it be yes, or will it be sorry? Your Funko collection wants to know right now, what will it be? Go on, you know you can't resist the Beek! 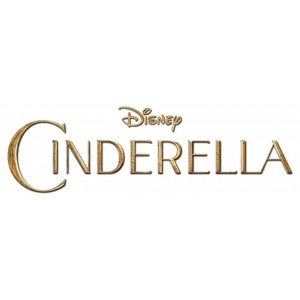 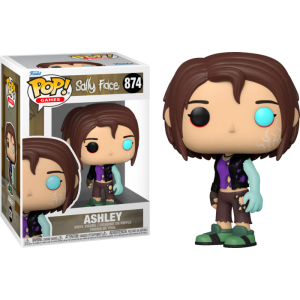 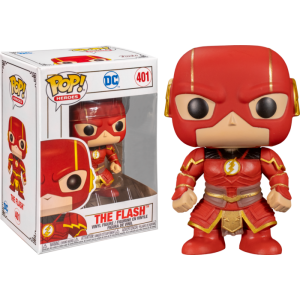 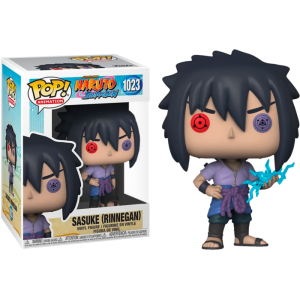