DC Primal Age - Ace the Bat Hound Action Figure
The ‘80s were an undeniably glorious decade for toys, and action figures in particular. The heroes were ripped and the playsets were epic.
Well now those geniuses at Funko have found a way to combine the classic 5.5 Inch action figure aesthetic with DC Comics' greatest superheroes and villains, resulting in DC Primal Age; a brutal, barbaric world ruled by bloodthirsty warriors!
This action figure features Ace the Bat Hound, who has been reimagined as a giant predator who Batman can ride on.
A must have for any DC fan looking to relive their childhood! 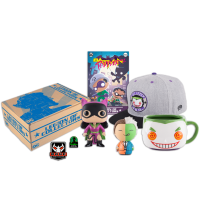 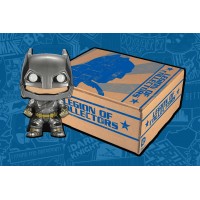