Dexter’s Laboratory follows the story of Dexter, a boy-genius and inventor with a hidden laboratory in his room, which he keeps secret from his parents. He's in a constant battle with his older sister Dee Dee, who always finds a way to get inside his lab and inadvertently foil his experiments. However that's nothing compared to his bitter rivalry with a fellow boy-genius, Mandark!

Take a trip back to the 90s with Funko's new Dexter’s Laboratory Pop! Vinyl Figures today! 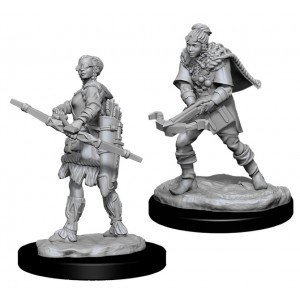 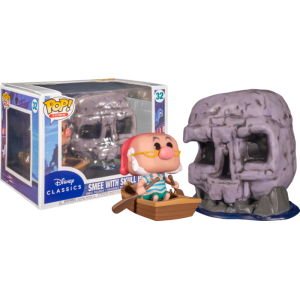 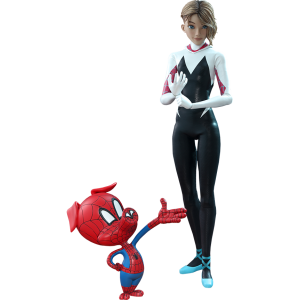 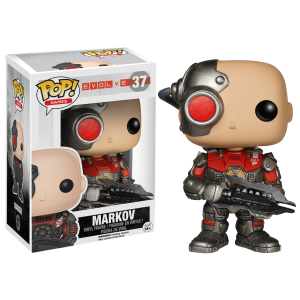 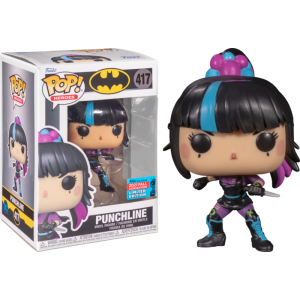 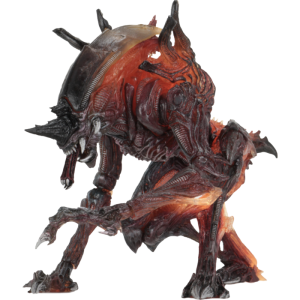 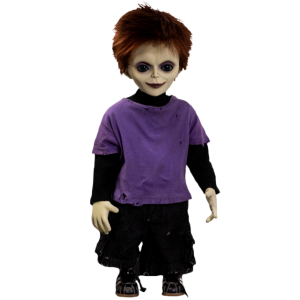