Dragon Ball Super - Super Saiyan God Goku Pop! Vinyl Figure (2020 Summer Convention Exclusive)
With the freezing temperatures of the Australian Winter in full force once again, it’s time we help turn up the heat with Funko’s blistering new range of 2020 Summer Convention Exclusives.
Kamehameha! Calling all anime fans. In the world of Dragon Ball Z, Goku is the main protagonist, a Saiyan originally sent to destroy Earth who instead was rid of his own destructive nature and grew to be one of the Earth’s greatest defenders. This exclusive Funko Pop Vinyl figure depicts the classic character in Super Saiyan God form, a Saiyan transformation that grants the user godly ki, giving them a power boost even greater than Super Saiyan 3!
Dragon Ball Z, to many, is reminiscent of childhood and 90s nostalgia. Premiering in 1989, the super charged anime follows the adventures of Goku and the Z Warriors in their fight to defend the Earth against evil. Boasting both Dragon Ball subs and dubs, 291 anime episodes, 13 movies, 2 television specials and a plethora of spin-offs, the anime is beloved by fans and geeks from all walks of life.
This Funko Pop Vinyl figure is a must have for any collection. Add it to yours today! 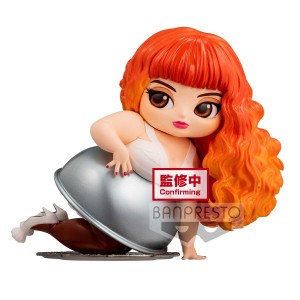 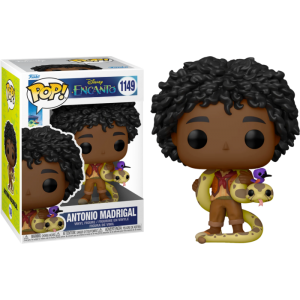 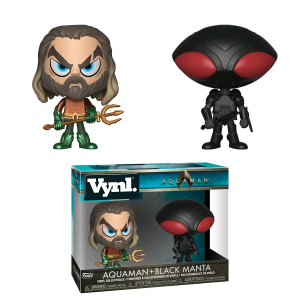 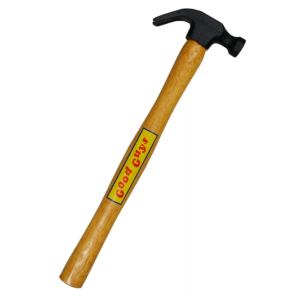 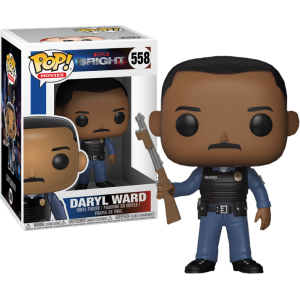