Stock is strictly limited on this guy, so don't miss out on adding the Majin Buu Pink Chrome Pop! Vinyl to your Funko collection today! 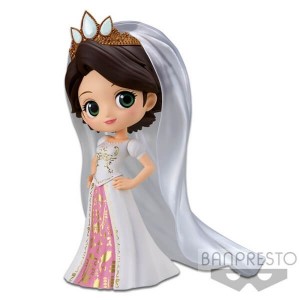 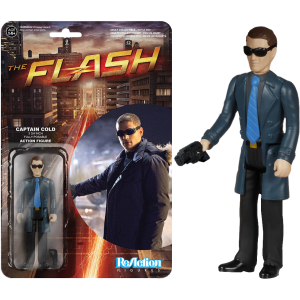 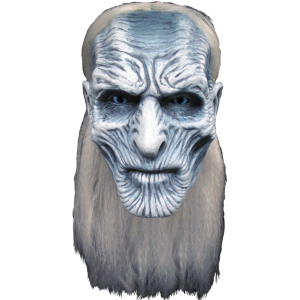 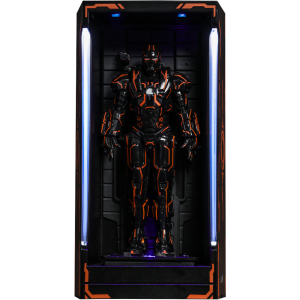 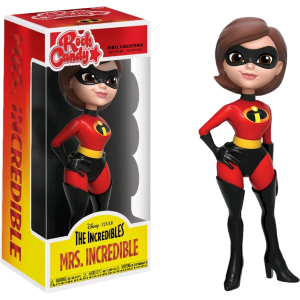 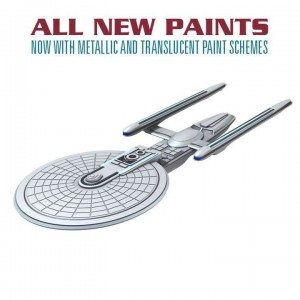 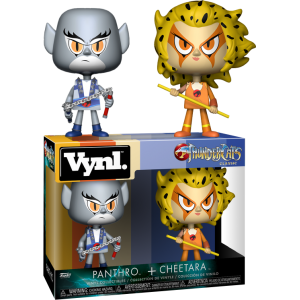