Launching in 1974, Dungeons & Dragons was the pioneer of the role-playing game industry. Departing from traditional wargaming, D&D allows each player to create their own character to play, embarking upon imaginary adventures within a fantasy setting. The game brought new life to elves, dwarves, tieflings, and dragons, and now these creatures can live on in your Funko collection!

Here we have one of the most unique Pop! Vinyl to ever be released. It features a Mimic, posing as a standard Minsc & Boo Pop! Box. Mimics are shapeshifting predators able to take on the form of inanimate objects to lure creatures to their doom. In dungeons, these cunning creatures most often take the form of doors and chests, having learned that such forms attract a steady stream of prey.

An absolute must for any true D&D fan, add the new 6" Mimic to your Funko collection today! Fantastic Beasts and Where to Find Them - Art Print Set 3 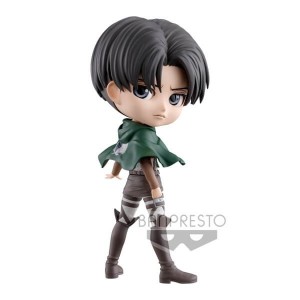 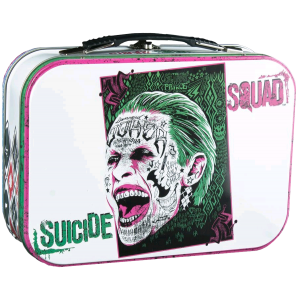 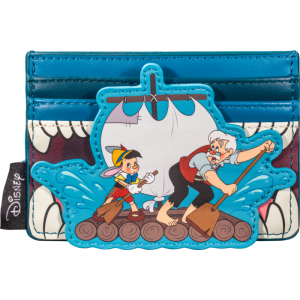 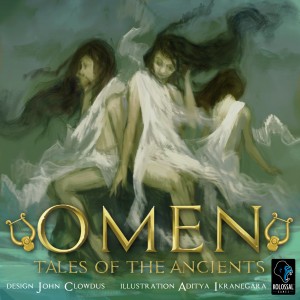 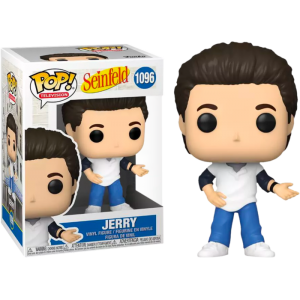