Here we have Sersi, an empathetic Eternal with a strong connection to humans and the Earth, who can manipulate inanimate matter. She comes complete with her compound outfit. 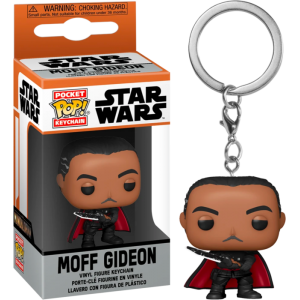 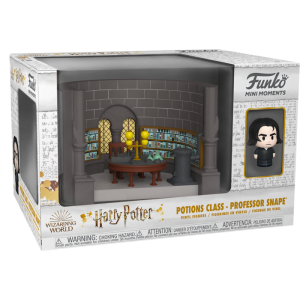 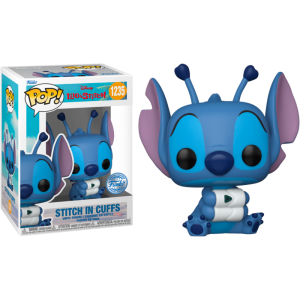 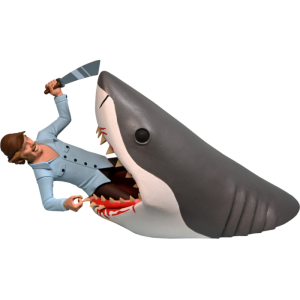 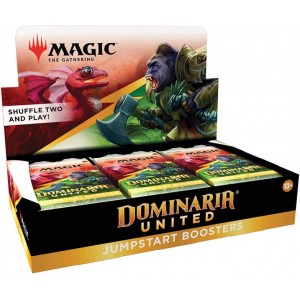 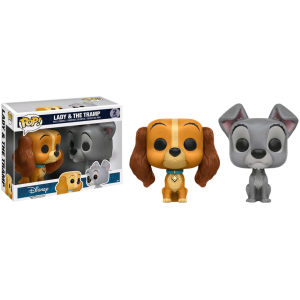