Standing 5" tall, this Action Figure features Foxy, complete with a groovy "Tie Dye" finish that's sure to look even freakier in the dark. 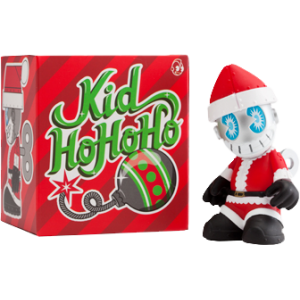 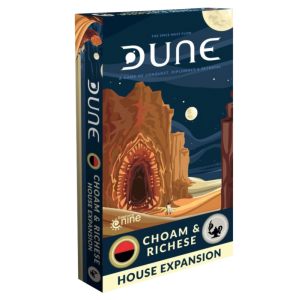 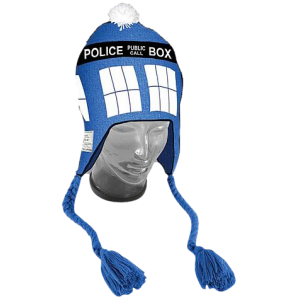 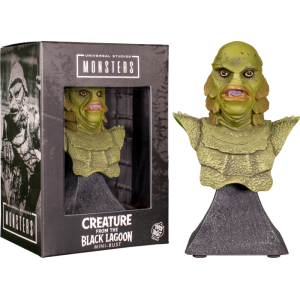 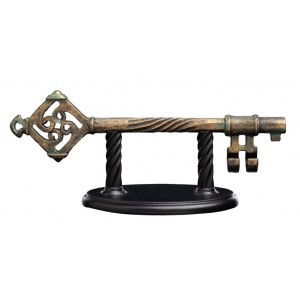 The Lord of the Rings - Key to Bag End 1:1 Scale Prop Replica 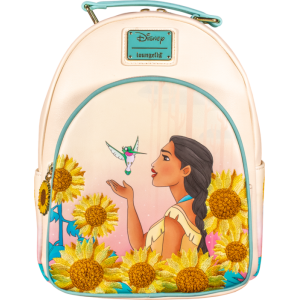