Ever since 2014, those terrifying animatronics from Freddy Fazbear’s Pizza have been haunting the nightmares of players around the world. However, now your favorites from the smash-hit Five Nights at Freddy’s video game series are available as these incredible new Reversible Plush, featuring characters from the hit game!

This 4" Plush features Freddy, who comes with a "reversible" feature, so beware! You never know which Foxy you're gonna get! 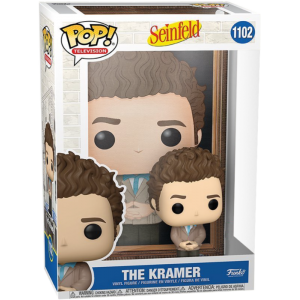 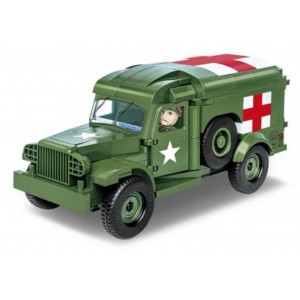 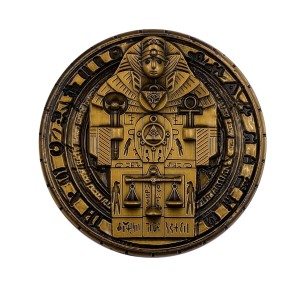 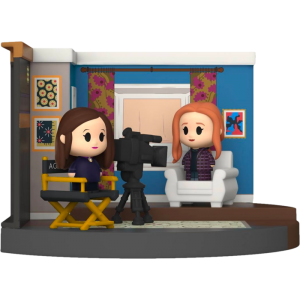 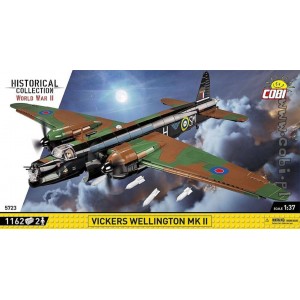 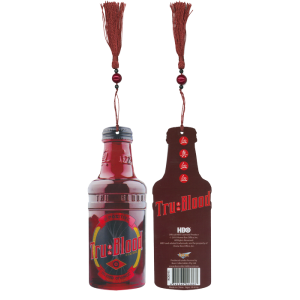 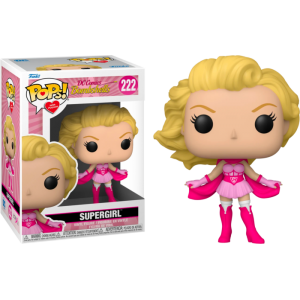