Let it go! Let it go! Can’t hold it back anymore! What can’t we hold back, you ask? Our excitement for the release of Funko’s new Frozen II Pop! Vinyl Figures, that’s what!

Set three years after the events of the first film, Frozen II sees Elsa start to hear a strange sound from the north calling her. Together with her sister Anna, Kristoff, Olaf, and Sven, they embark on a new journey beyond their homeland of Arendelle in order to discoverthe origin of Elsa's magical powers and save their kingdom.

This magical new wave features all of your favourites such as Elsa and Anna (including adorable younger versions), Olaf, Sven and Kristoff, as well as some newcomers including Mattias, Earth Giant and a stunning 6" Water Nokk!

So go on, let your money go and add the Frozen II Pop! Vinyl Figures to your Funko collection today! 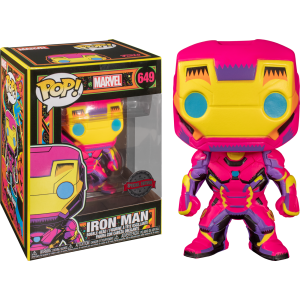 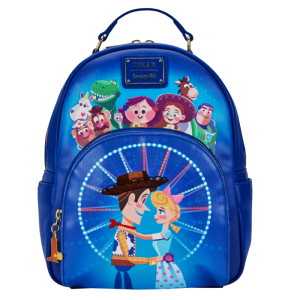 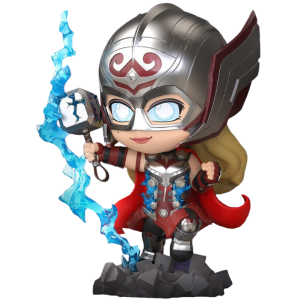 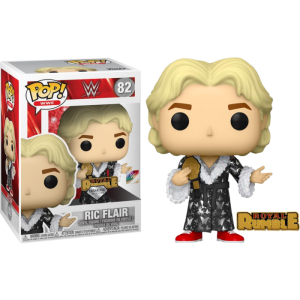 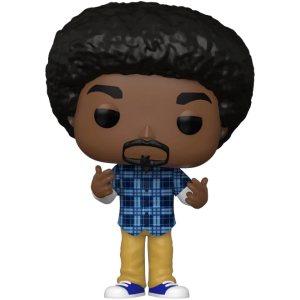