The dwarf shrugged. “Do you want to wager your throne upon a woman’s whim? Go to Westeros, though … ah, then you are a rebel, not a beggar. Bold, reckless, a true scion of House Targaryen, walking in the footsteps of Aegon the Conqueror. A dragon.”

Fantasy Flight Games is proud to announce the upcoming release of A Journey’s End, the sixth and final Chapter Pack in the A Song of the Sea cycle for A Game of Thrones: The Card Game!

The Great Houses of Westeros collide in new battles, intrigues, and power struggles as their long journeys from the A Song of the Sea cycle come to an end. The sixty new cards (three copies each of twenty different cards) in A Journey’s End launch players into heated naval battles and chaotic melees. You’ll find five new Warships, five cards to support the game’s Melee keyword, Mercenary lords, renowned Captains, and three new Prayers for the devout as they call to the Seven for guidance. 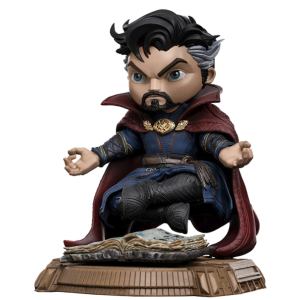 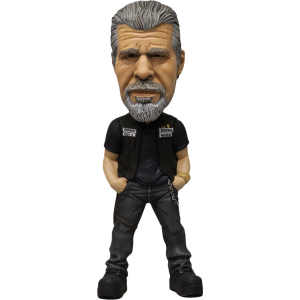 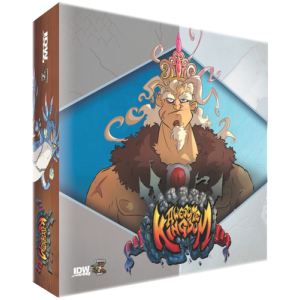 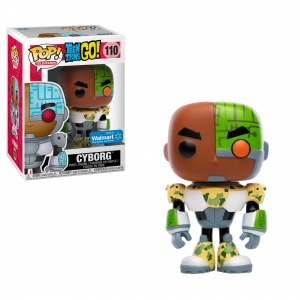 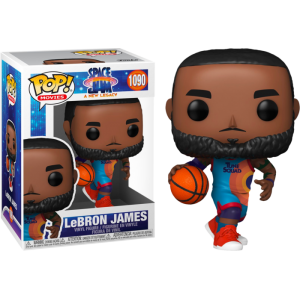