Game of Thrones - Mystery Minis Season 10 HT Exclusive Blind Box (Display of 12)
Unfortunately all good things must come to an end, and for Game of Thrones fans the harsh reality is about to sink in that one of television's most popular shows is set to wrap up after its eight season. So prepare yourself for the final epic season of Game of Thrones, where the fate of Westeros will finally be decided, with Funko's new range of Game of Thrones Series 10 Mystery Minis Figures!
This series features all of your favourites from the eighth season, including Jon Snow, Arya Stark, Tyrion Lannister, Cersei Lannister, Beric Dondarrion and more!
Each Display contains 12 Blind Boxes, with each Blind Box containing ONE randomly inserted Mystery Mini Figure.
Collect them all! 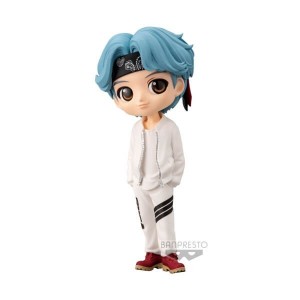 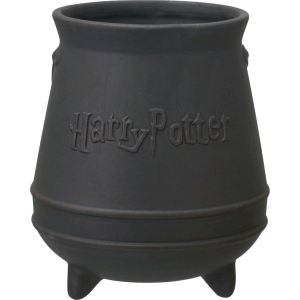 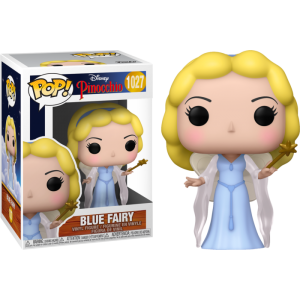 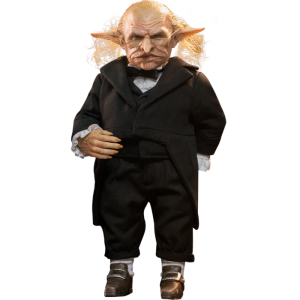 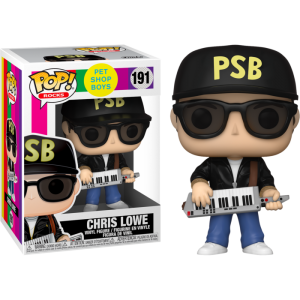 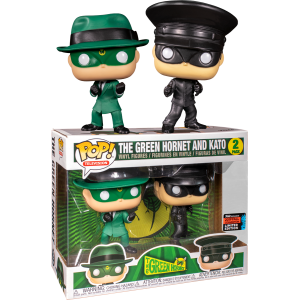