The UNSC Prowler Ship is a stealth corvette classification ship within the UNSC. Ito is used to gather electronic intelligence and its primary role is to stay hidden while safely fathering such intelligence. The Prowler's only combat role is discreetly laying minefields of stealth nuclear HORTET Mines.

As seen in Halo 5 Guardians, this detailed polyresin 6 Inch replica of the stealth UNSC Prowler is Dark Horse's first release in the line of ship replicas from the new game. Display base is included. 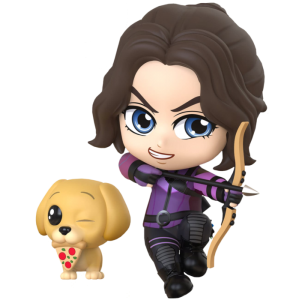 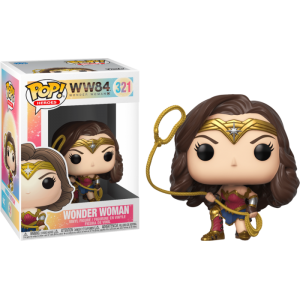 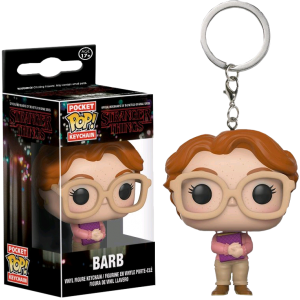 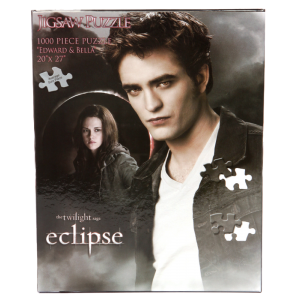 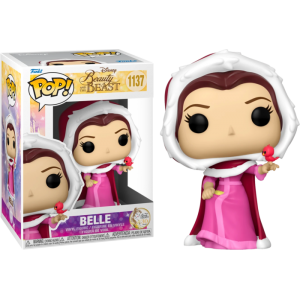 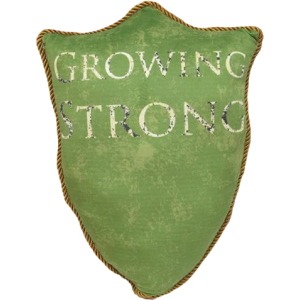