Here we have King George, wearing his crown from the show. An absolute must for any true fan. 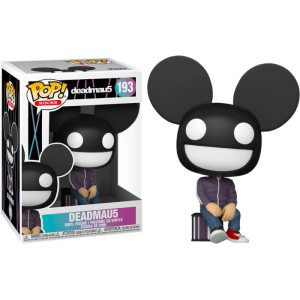 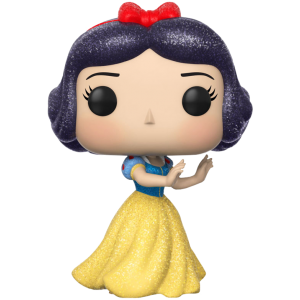 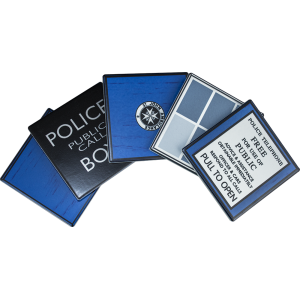 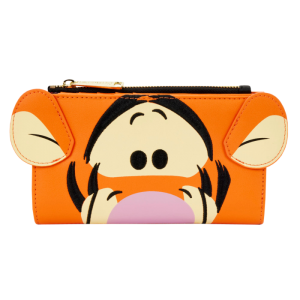 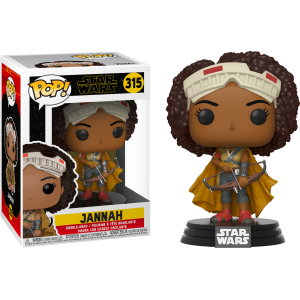 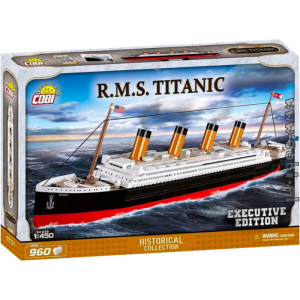 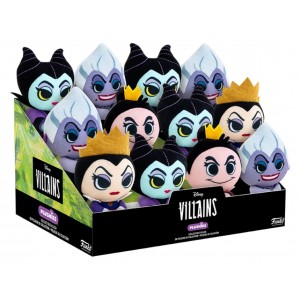 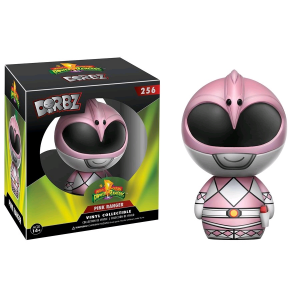