Harry Potter and the Chamber of Secrets - Harry Potter Quidditch 7 Inch PVC Statue
Quidditch is a wizarding sport played on broomsticks and is the most popular game among wizards and witches, basically it can be compared to football in the muggle world. So footy fans get ready, because Icon Heroes have just announced their new Harry Potter Quidditch 7 Inch PVC Statue!
At 18cm and boasting incredible detail, this statue features everyone's favourite wizard, Harry Potter, flying on his broomstick in his Quidditch uniform as he reaches up and grabs the Golden Snitch to win the game!
An absolute must for any true Harry potter fan! 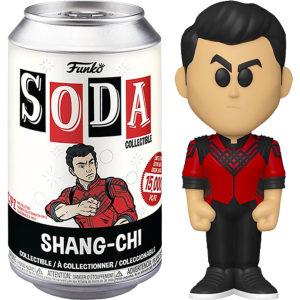 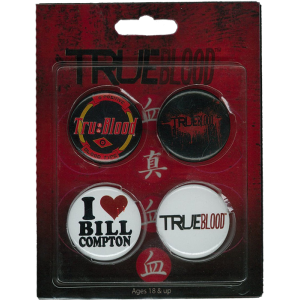 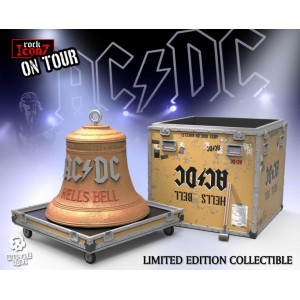 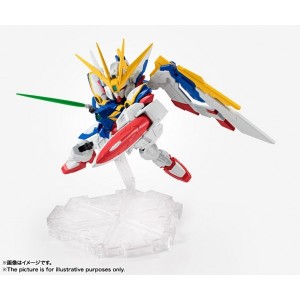 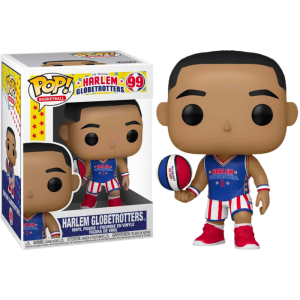 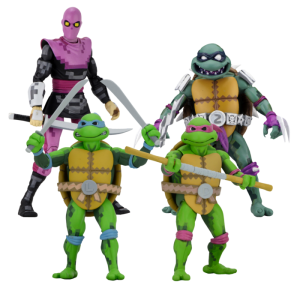