Released in 1997, the Hercules film puts a modern Disney spin on the legendary hero Heracles, the son of Zeus in Greek mythology, known in the film by his Roman name, Hercules. 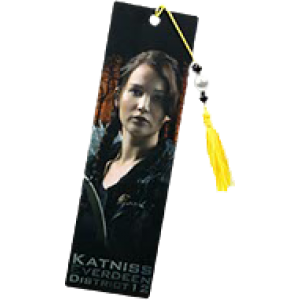 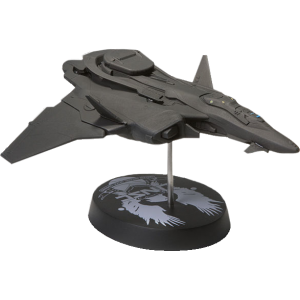 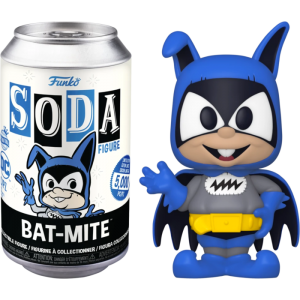 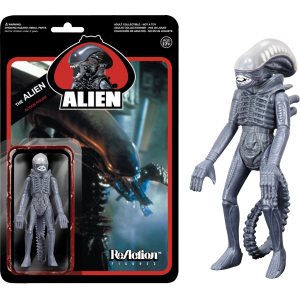