John Wick, the master assassin with a knack for leaving countless bodies in his wake, wants nothing more than to just stay retired, but his old life keeps pulling him back in.

Inspired by the scene in the blood-filled sequel John Wick Chapter 2 where John is walking away from the Rome job, the John Wick Diorama Statue shows the deadly assassin with smoke curling from his gun and features the likeness of actor Keanu Reeves. Sculpted by Rocco Tartamella, the highly detailed John Wick PVC statue stands approximately 9” tall on a themed diorama base to recreate the scene from the movie.

Add the master assassin to your collection… just don’t touch his dog. 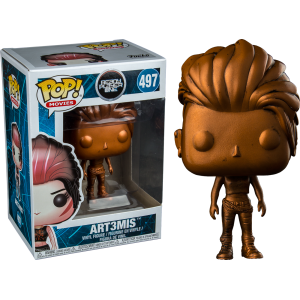 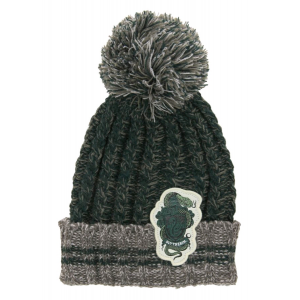 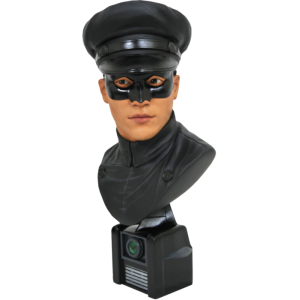 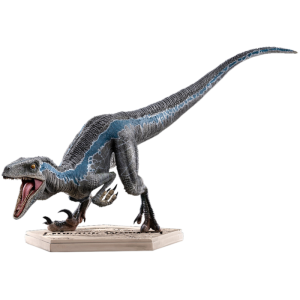 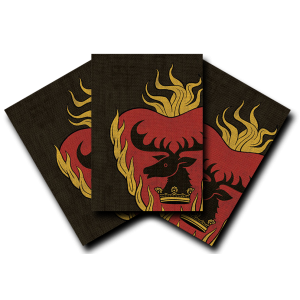 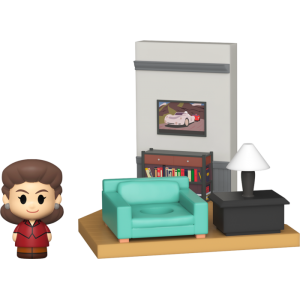