This Pop! features the mighty T-Rex, who comes Jumbo-Sized, living up to its name as the King of the Dinosaurs. 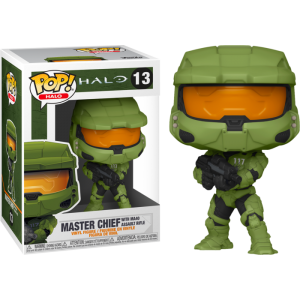 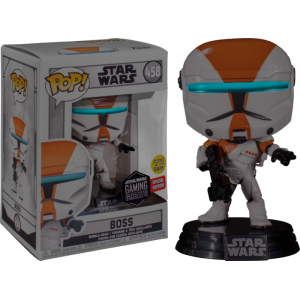 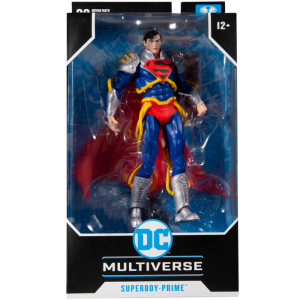 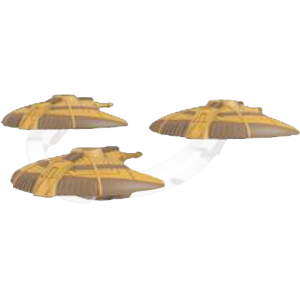 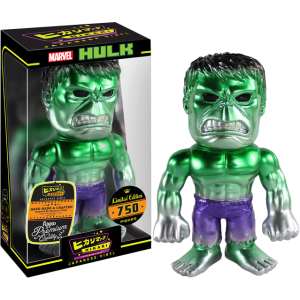 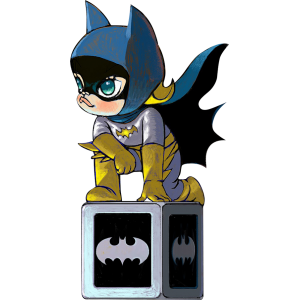