Horror fans rejoice, since those evil aliens from the cult classic Killer Klowns From Outer Space have returned to wreak havoc on your Funko collection!

Released in 1988, Killer Klowns From Outer Space is a film that follows a clan of evil aliens from an unknown region, who all resemble circus clowns. They arrive on Earth and invade a small town in order to capture, kill and harvest the human inhabitants to use as sustenance.

This wave features three of the Killer Klowns from the film; Spike, Shorty, and Jumbo, who all come dressed in their horrifying outfits and are armed for battle. To be honest the detail of these Killer Klowns Pop! Vinyls are incredible, making them an essential addition to any horror collection! 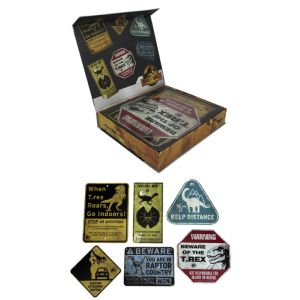 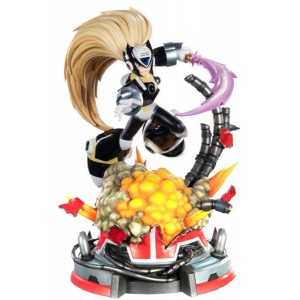 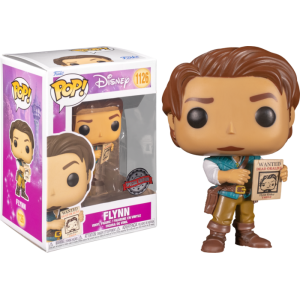 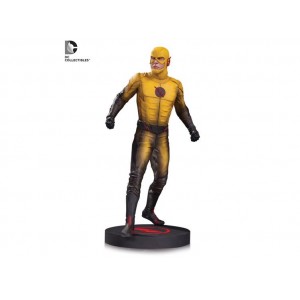 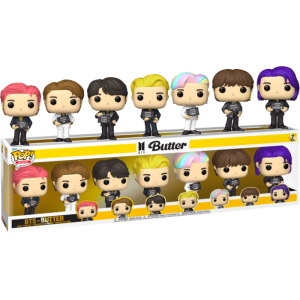 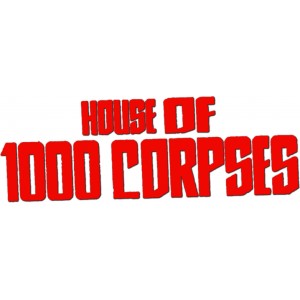 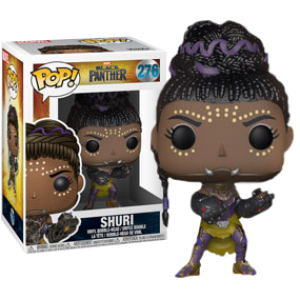