Selling over 25 million copies worldwide, Kingdom Hearts has become one of the most successful crossover franchises to date. The game combines characters and settings from Disney animated features with those from Square's Final Fantasy series.

This Pocket Pop! features Sora, complete in his suit from the game. 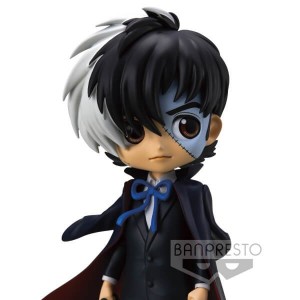 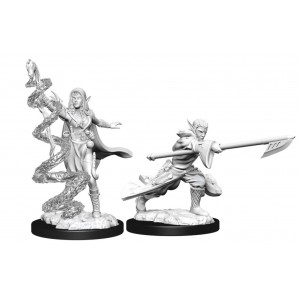 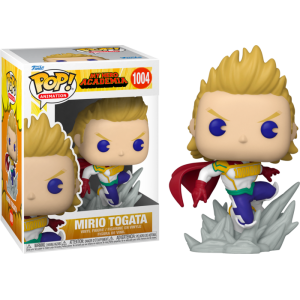 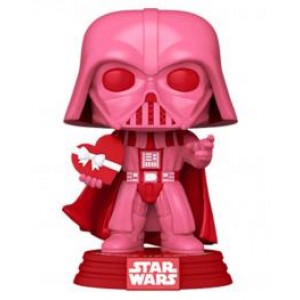 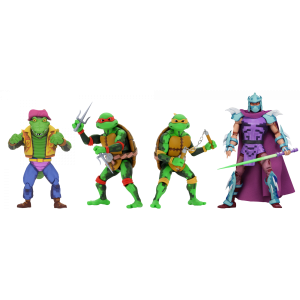 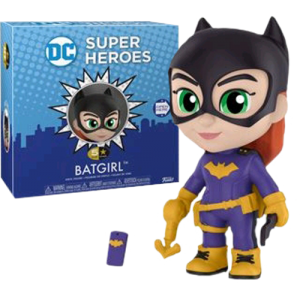