Your favourite time-travelling member of Asgardian royalty now has his very own series! The God of Mischief, Loki has been up to no good since stealing the Tesseract during the events of Avengers: Endgame, which has resulted in him being brought to the mysterious Time Variance Authority! Here Loki is given a choice to help fix the timeline... or be erased from existence altogether!
Oh wow, an Owen Wilson Pop! Vinyl Figure! Agent Mobius is part of the first release from Funko based on the hit new Disney+ series, Loki! Add one to your collection today! 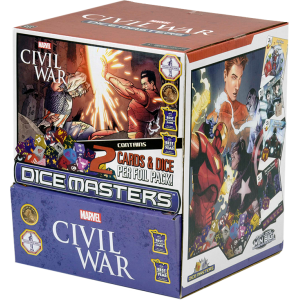 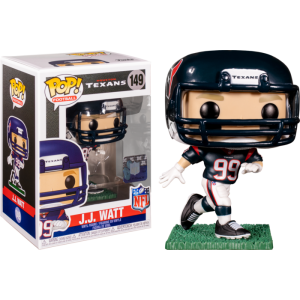 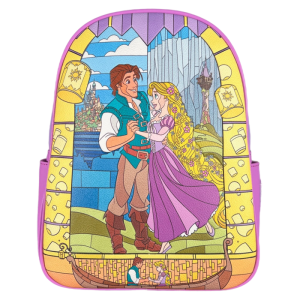 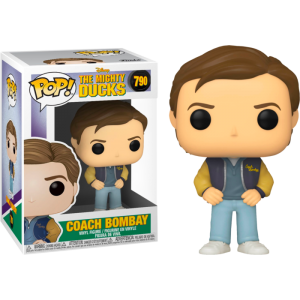 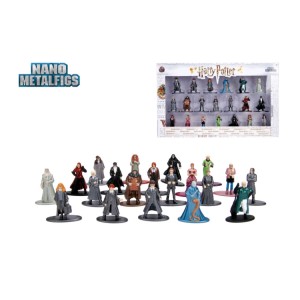 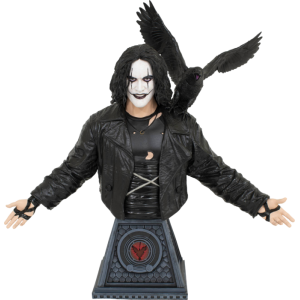 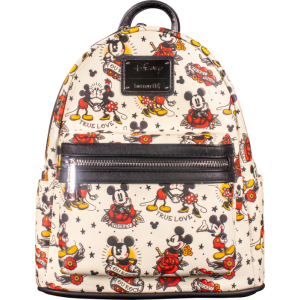