This Pop! features the evil Venom, complete in his "Monster" form. 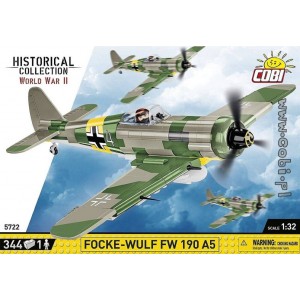 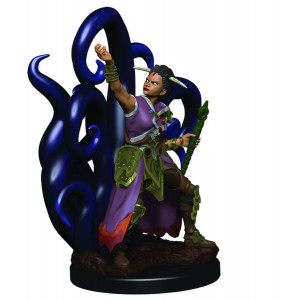 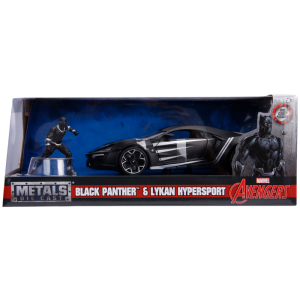 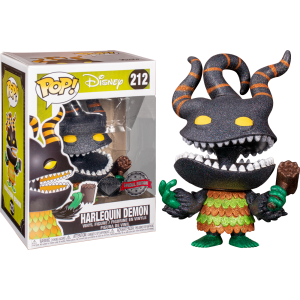 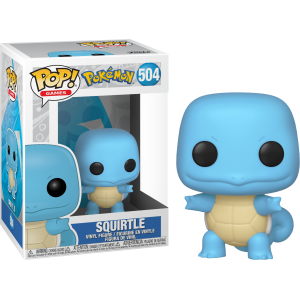 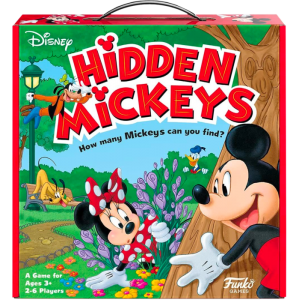