A sequel to Marvel’s smash-hit Spider-Man game, Marvel’s Spider-Man: Miles Morales continues on from the end of the original, during which Miles Morales was bitten by a genetically-enhanced spider and gained powers similar to Peter Parker's. A year after the first game's conclusion, Morales has trained under Parker and has fully integrated himself into the role of a Spider-Man, though he has yet to gain the experience. Now he’s looking to gain some experience in the Funko Pop! Universe.

Funko’s new wave of Pop! Vinyl Figures features Miles Morales wearing a wide range of different suits from the game including his S.T.R.I.K.E., Programmable Matter, Winter, 2020, Crimson Cowl Bodega Cat and Purple Reign suits, which each come with their own unique ability in the smash-hit game.

Don't forget to also look out for the Exclusive Hanging Winter Suit Pop! Vinyl Figure, as well as the two various Programmable Matter Suit Glow in the Dark Figures!

Get your spidey sense tingling by adding the new Miles Morales Pop! Vinyl Figures to your Funko collection today. 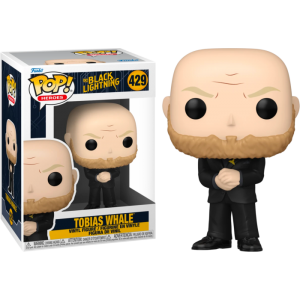 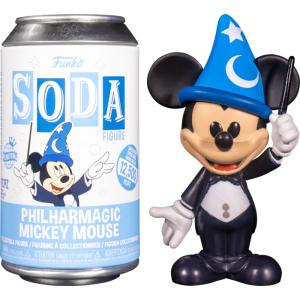 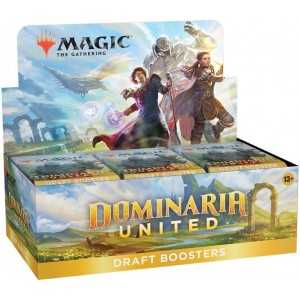 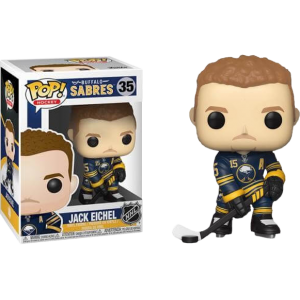 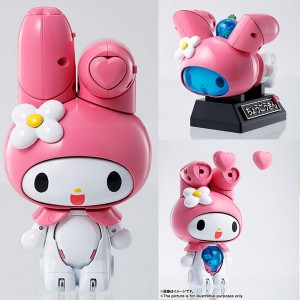