A sequel to Marvel’s smash-hit Spider-Man game, Marvel’s Spider-Man: Miles Morales continues on from the end of the original, during which Miles Morales was bitten by a genetically-enhanced spider and gained powers similar to Peter Parker's. A year after the first game's conclusion, Morales has trained under Parker and has fully integrated himself into the role of a Spider-Man, though he has yet to gain the experience. Now he’s looking to gain some experience in the Funko Pop! Universe.

Funko’s new wave of Pop! Vinyl Figures features two variations of Miles Morales, one with him wearing his usual black and red suit, as well as Miles wearing a fancy white suit. Both come attached to a base to give the impression he’s slinging through the air. 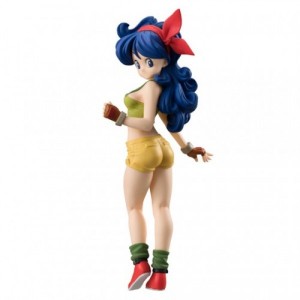 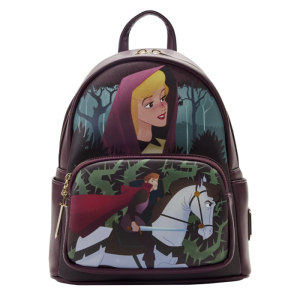 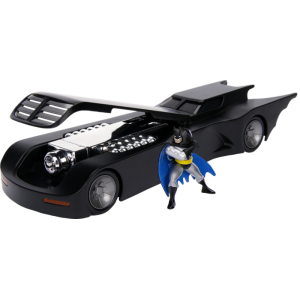 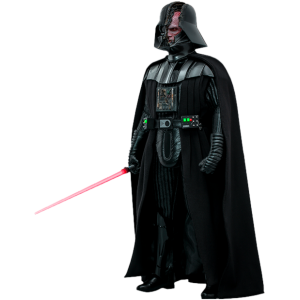 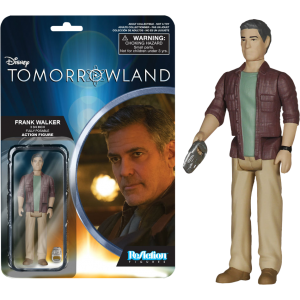 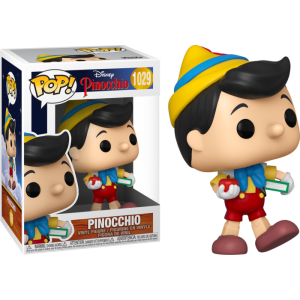