“Her one choice gave birth to a whole new history and gave the multiverse a new hero.” – The Watcher

What If… Captain Carter was the First Avenger? After an ambush in the lab, Peggy Carter steps in and takes the Super Soldier serum, and uses her newfound power and strength to charge right into battle for the Captain Carter 1/6th Scale Hot Toys Action Figure.

Inspired by Marvel Studios’ hit new animated series What If…?, this beautifully crafted action figure of Captain Carter captures the alternate First Avenger in sixth scale, featuring a hand-painted head sculpt with an authentically detailed likeness and interchangeable curly-brown sculpted hair pieces. The Cap comes dressed in a finely tailored costume in a red, white and blue colour scheme, and comes equipped with her signature Union Jack Shield, pistol and a sword. Standing approximately 11.42” tall, Captain Carter features nearly 30 points of articulation and a specially designed figure stand so you can recreate the action from Marvel’s What If…?

One (1) hand-painted head sculpt with the authentic and detailed likeness of Captain Carter in Marvel Studios’ What If…?

One (1) pair of dark brown boots 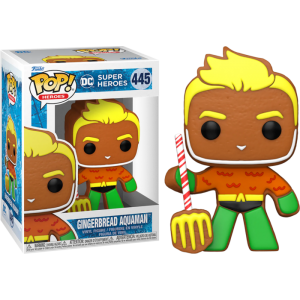 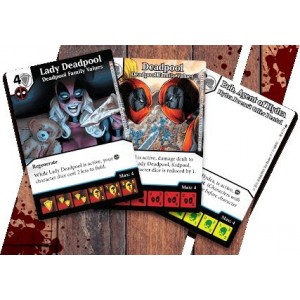 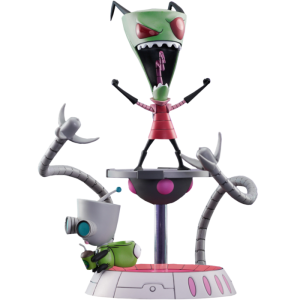 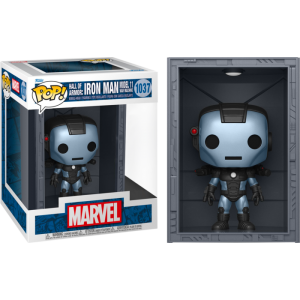 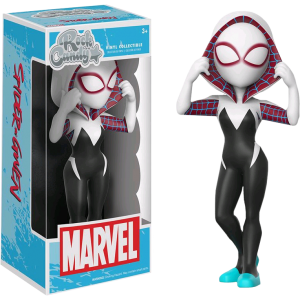 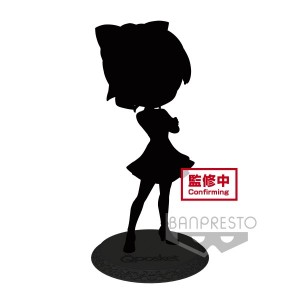 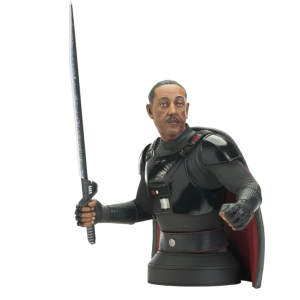