Joining them is Sorceress, the guardian of the Secrets of Castle Grayskull, Sy-Klone, who has the ability to spin at super speed and develop a whirlwind, and of course Prince Adam and He-Man himself make an appearance!

That's the standard wave, however what we have here is He-Man riding atop his beloved Battle Cat, armed with his Power Sword and ready to take on Skeletor.

Don’t forget to also look out for the Exclusive Metallic Webstor, as well as the giant (and terrifying) 10” Skeletor!

All of these releases are an absolute must for any true Masters of the Universe fan, add them to your Funko collection today. 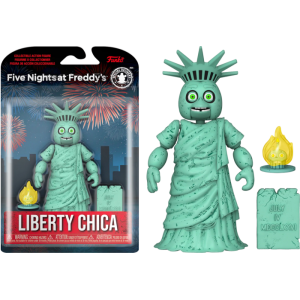 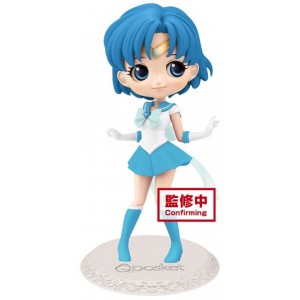 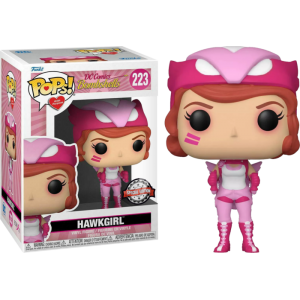 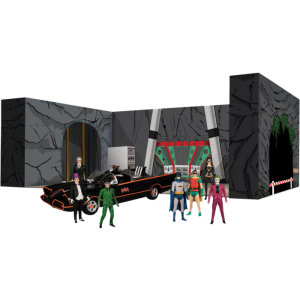 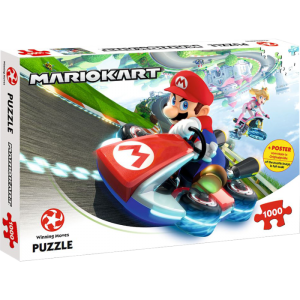 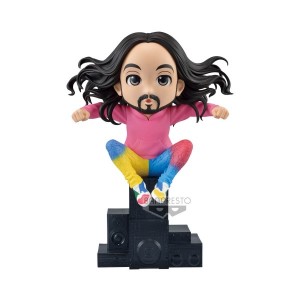 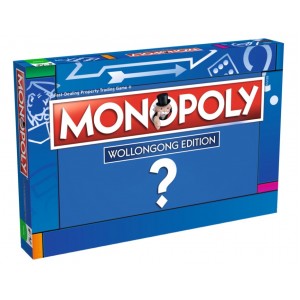