Joining them is Sorceress, the guardian of the Secrets of Castle Grayskull, Sy-Klone, who has the ability to spin at super speed and develop a whirlwind, and of course Prince Adam and He-Man himself make an appearance! 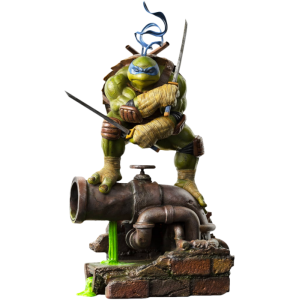 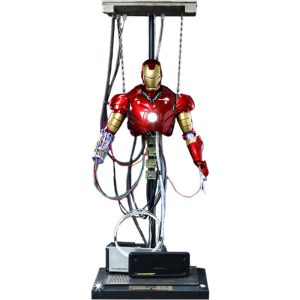 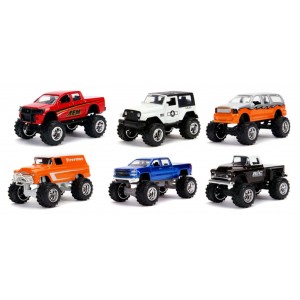 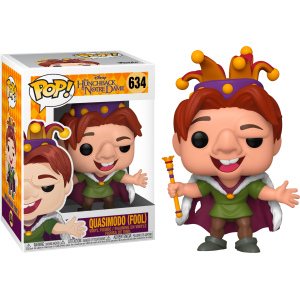 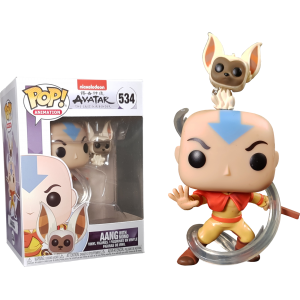 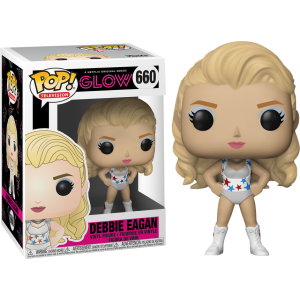